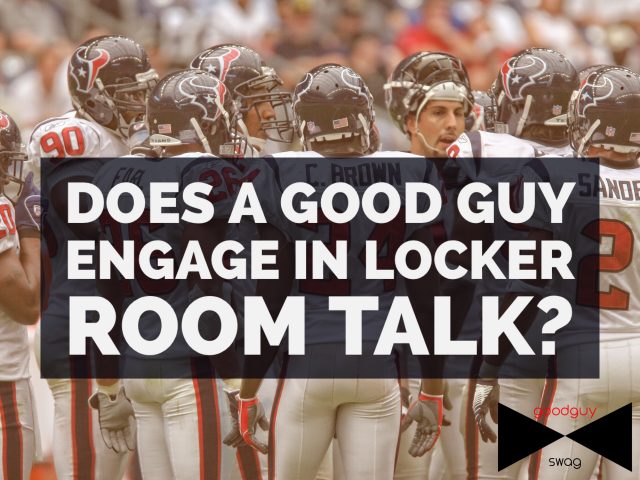 This post started me thinking. I often write about the hypocrisy of certain zealots of feminism and the double standard by which they seem to operate (bear with me, this post isn’t going there). Rather, I’m thinking about a different double standard.

Millions of people object to the status quo believing it limits options and prevents equality for women. Other millions object to a cartoonish, one-dimensional perspective of complex, multi-faceted gender-equality issues that will actually require a stunning degree of cooperation and collaboration to solve.

But let’s talk about Society. The cultural water we swim in – in this instance I’m speaking about North American culture here but the principle applies in every culture. There is much about Society that encourages, facilitates, models, teaches, and enforces the stereotypes so many of us object to. That capital ‘s’ is not an accident. There are very few individuals I know who will admit to espousing cultural norms which perpetuate an unjust or oppressive status quo, and yet, here we are, Society somehow making its presence felt in the most significant ways.

Take the column that started this post. Men, apparently, are bumbling (or ignorant) but well-intentioned, and women are mean. Society will evidently excuse men for inexcusable things because they’re ‘well-intentioned’ or ‘basically a good guy,’ but whatever a woman’s intentions might be are irrelevant, because as soon as she says anything vaguely authoritative, or declarative, she’s a bitch. Again, Society must be perpetuating this issue, because it’s happening everywhere – from the school playground where adults 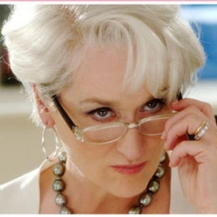 are supervising children, to the boardroom.

So. No stats about women and leadership, or the total unfairness of castigating a woman for being authoritative (“Stop using your ‘mom’ voice”), or the irrefutable data that proves that a man and a woman can say exactly the same thing and he’s perceived as “trustworthy and collaborative,” and she is perceived as “shrewish and difficult.” No. Let’s not go there.

How about we talk about ‘Society.’ You know, you and me? The ones who stand idly by and give this crap a free pass? THAT ‘Society.’

Being derogatory toward women is not the behaviour of a “good guy.” It is a slip of the tongue revealing values mostly kept hidden.  There may be a willingness to practice humility after the fact and apologize, but this does not change the reality that somewhere, deep in that man’s internal framework, women are ‘less than.’ The source of life’s problems. A convenient whipping girl. Not worthy of respect as an individual. Take your pick. But the rot is there …evidently. Maya Angelou famously stated, “When someone shows you who they are, believe them the first time.” The root etymology of the word ‘violence’ means “with words.” Make no mistake, Fellow Humans. Calling your partner a ‘stupid bitch’ is violence.

I have 54 years’ experience with men. I’ve had a father for that long, brothers for 51 years, and a husband for 35 years. They have done nothing over those years except demonstrate over, and over, and over, sometimes in the most trying circumstances, that women are worthy of the same respect they themselves enjoy. Even women trying really hard to disqualify themselves as worthy of respect were still treated with dignity (not that they appreciated it at the time) by the beloved men in my life. It is normal for good men to have an unshakeable conviction that every human being, regardless of gender is worthy of respect.

I suspect that cultural norms would change a lot more quickly if ‘Society’ spoke up often, consistently, vociferously, and implacably.

Be a part of the change you want to see. ~Mahatma Ghandi