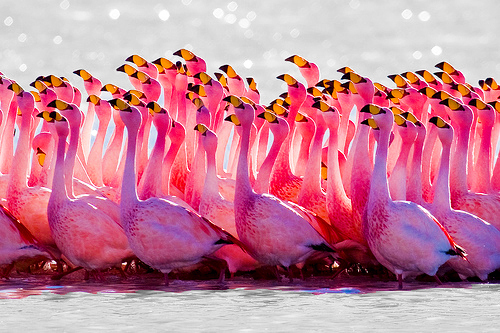 Nearly everyone has resolutions for the New Year (including me), and others have advice, some of it is even worth considering. The new year, marked by more-or-less wild celebrations of the ending of the old year, causes one to think naturally in terms of stopping and starting. Most New Year’s resolutions consist of “I will stop X-Y-Z” or “I will start A-B-C.” Sometimes, we’re ready for this mental, emotional, and physical shift, and the resolution “sticks.”

A group of my friends decided together that as they neared the big 5-0 they needed to be healthier and so all embarked on a spizz-me-up routine in January 2012. This year, they celebrated New Year’s as a group, still dedicated to their resolution, and having lost a whopping 800 pounds collectively, and run/walked/jogged the equivalent of driving from here to Bulgaria. They are justifiably proud of themselves, and even as the group undergoes changes with members leaving for other countries, an unexpected pregnancy, and other of life’s curve balls, all of them feel like the success they’ve enjoyed will give them the mindful incentive to continue to seek and maintain optimum health.

One of the group members sheepishly admitted during the review of the year to having no hope that she could stick to her resolution since she made it “because everyone else was.” Not that she didn’t want it herself. She did. She just didn’t have any hope, after years of unsuccessfully resolving to ‘do better, be better’ blah, blah, blah, that this year would be any more successful.

She had reckoned without the positive side of peer pressure. The support of her fellow groupies, their encouragement when she didn’t meet her goal for the week, and their enthusiasm when she did, made a difference for her that translated into the internal motivation to keep going.

So it will be this year for anyone who’s made resolutions which require motivation, character, strength of will, and denial of the indulgent side of self. We humans are not meant to live in bubbles, on islands, or on our own in caves. We’re groupies at heart. When my girls were teens, we had an ongoing joke in our house about adolescents being gregarious; “…living in herds and flocks.” But this is true of all humanity along a continuum, and sometimes, the only way to manage to do what needs to be done for ourselves is to ask others to help us.

Maybe your resolution for 2013 might be something like, “I resolve to get connected to others in ways that support my needs, and allow me to support the needs of others.”

Maybe. Because the truth is, there really isn’t very much that we individuals actually accomplish completely on our own. And it’s alright to be okay with that.

6 comments on “The Bald Truth”